VEO teams from Iași and Bucharest took part to the annual fund gathering that happens during Swimathon! In the 7th edition of the event people of VEO raised more than 4000 eur for 3 humanitarian causes!

16 VEO swimmers from Iași and Bucharest participated to this year’s edition to prove two of the VEO values: implication and solidarity. Professional swimmers or beginners, VEO performers swam over 103 km making waves for Little People Association, the Recovery Center for Children with Disabilities and for Share House.

In Bucharest the event took place on the last Saturday of June (29th of June 2019) and the VEO donations  were used for Little People Romania Association. VEO Team Buchares raised 1700 eur that will help children in their fight against cancer, as well as in coping with the hospital life.

In Iași Swimathon took place on the 6th of July. The Basses team swam for the Recovery Center for Children with Disabilities and raised 1200 eur! The third project was Share House, a project meant to build houses from the ground for children in need. Yellow Submarine team raised 1200 eur for this cause.

The butterfly effect refers to the fact that small changes consequently determine the biggest transformations, even though the results might come later. We do not know if the swimmers chose the butterfly style, but for sure, both swimmers and VEO promoters opted for a fast change in the lives of the people that are not as lucky as we are.

Swimathon is an event with and about people who are motivated to help, who offer their whole energy for creating a united and kind community, preoccupied by each other. Each year, a fundraising campaign is organized through a swimming competition; this mechanism helps the community to interact and to engage for altruistic purposes.

“Swimathon was a great opportunity for the teams in VEO to work together, otherwise than at the office. I highly appreciated the engagement of my colleagues and the openness with which they embraced this charitable action.” – Roxana, București

“In the first instance, I signed in the competition bearing in mind only the fact that I want to help, no matter how or whom. I was very happy when I found out that we were going to support Little People. I was really impressed by how we all rallied for this cause, becoming a single team (all of us got involved at our best – donations, cakes, raffles). Special thanks to the little patients that inspired us in becoming better!” -Claudiu, București

“Taking into consideration that this was my first participation in such an event, I have to say that it implied not only a substantial physical effort (I did not prepared for it at all), but also a fundraising campaign. Thus, with the collective involvement of the colleagues we have proved once again that, when the cause is a noble one, the whole VEO team is always eager to help in reaching the goals, no matter the obstacles!” –  Alex, Iași

“It has been a very interesting experience, not only because of the swimming, but also due to the prior activities. I swam, I sold cupcakes and did frappes, especially because my frappes helped in gathering the money. The best part was that everything we did, we did for a purpose!”  - Sorin, Iași

“For me this experience was a challenge; it felt great to help the Share House project, as well as to exceed my expectations during the swimming competition.” – Elena, Iași 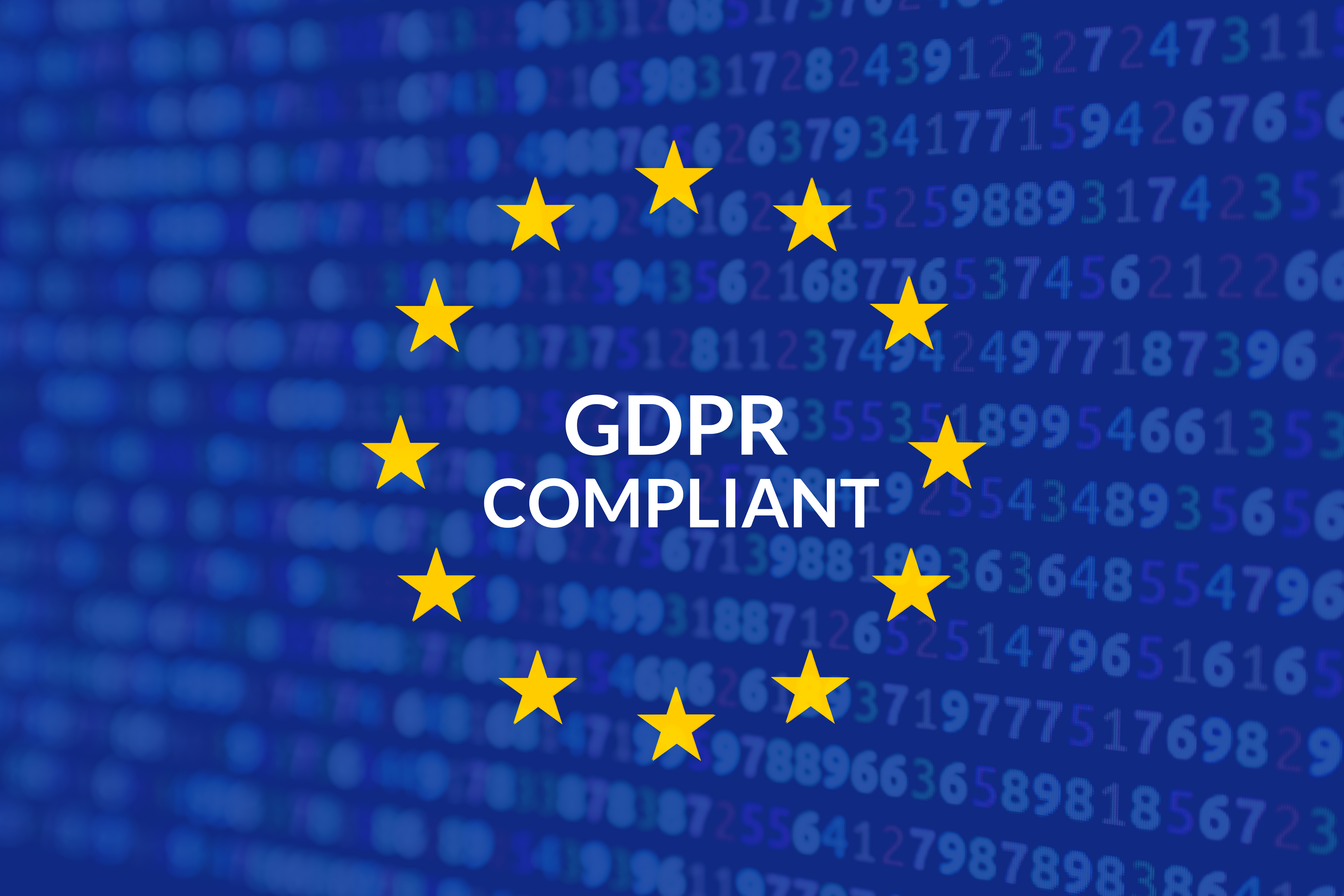 Updates to our PrivacyPolicy

Starting May 25, 2018, the General Data Protection Regulation (GDPR) on data protection and privacy for all individuals within the European Union is applied by all EU Member States.
VEO Worldwide Services is also committed to protecting and respecting your personal data privacy.

Therefore, we invite you to review our Privacy Policy.
This describes what personal data we collect from you, the reason we process them and the rights you own.

VEO has taken care of the personal data of our candidates and we do not forget how important privacy is for both us and you!

Send us your CV

Send us your CV

One step closer to your awesome job

for the latest information about Veo Worldwide